July is an auspicious month for blueberries. Not only does it bring the blue to the red, white and blue on the Fourth of July, it’s also National Blueberry Month. Thanks to the efforts of the NABC and over 130 NABC members who helped wave the flag this past March, July has been recognized as National Blueberry Month by proclamation from USDA Secretary Sonny Perdue.

There’s clearly a history between blueberries and the month of July, but to get to the root of it, we need to travel back over 100 years to New Jersey in 1893. That’s when Elizabeth White set out to tame blueberries as a commercial crop, which would complement her family’s cranberry business. With the help of Fredrick Coville, a USDA botanist, the first blueberries were commercialized in 1916. Since those fabled days, New Jersey has remained at the heart of the U.S blueberry industry, even as other production regions both in the U.S. and overseas have played bigger roles. 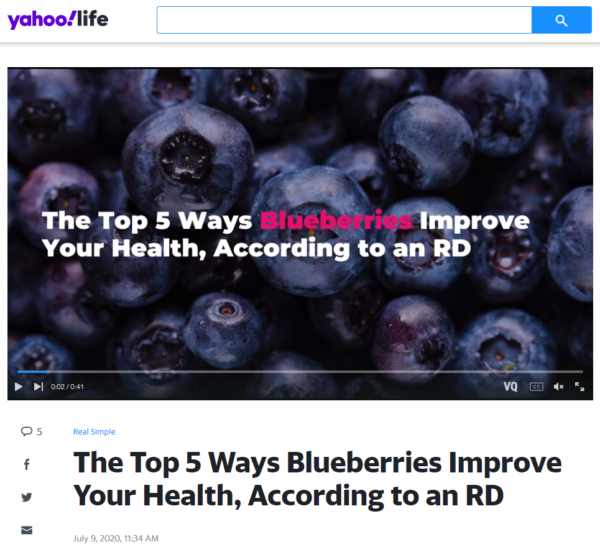 Sign up to receive live updates each time a weekly episode of our podcast, “The Business of Blueberries,” is released. For more information and to find out where you can listen, visit https://blueberry.org/ushbc/the-business-of-blueberries-podcast/