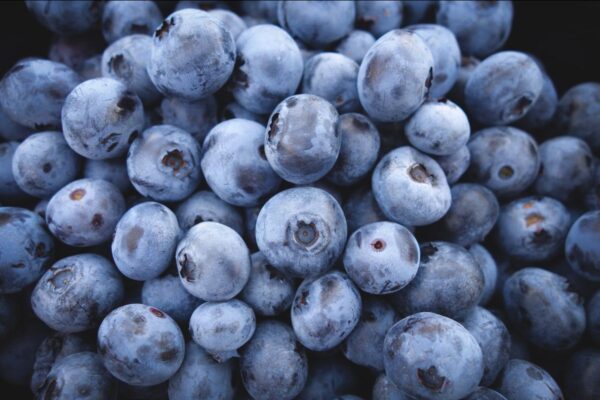 Recent research out of Harvard examining the impact of blueberry consumption on chronic disease risk, mortality and health markers continues to gain attention worldwide. Stay up to speed by taking a look at a new study that investigates the connections between post-diagnostic fruit and vegetable intake on breast cancer-specific and all-cause mortality among women with stage I–III breast cancer.

Recent research out of Harvard examining the impact of blueberry consumption on chronic disease risk, mortality and health markers continues to gain attention worldwide. The study looked at associations of post-diagnostic fruit and vegetable intake on breast cancer-specific and all-cause mortality among women with stage I–III breast cancer.

Note: observational studies cannot establish cause and effect between an intervention and an outcome. Observational studies can provide useful information for identifying possible associations to be tested by intervention/clinical trial studies. The results suggest that there may be an association between blueberry consumption and lower breast cancer and lower all-cause mortality. However, no cause and effect can be determined.

Learn more about the study here.

Read more about scientific research on blueberries and cancer, as well as other health areas here. 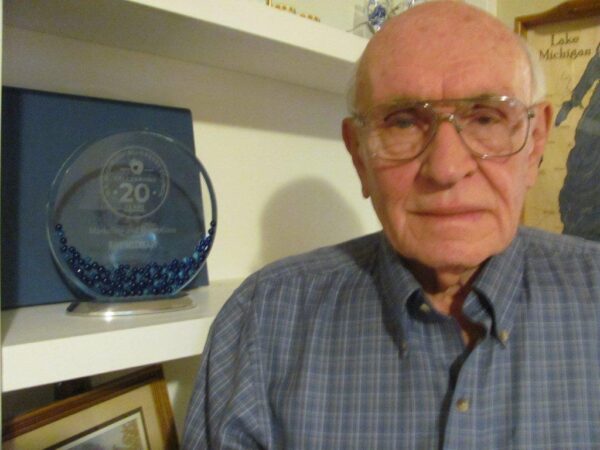 During this year’s NABC/USHBC Virtual Conference & Expo, USHBC honored 11 pioneers whose work has helped the blueberry industry grow and flourish over the last two decades. One of those winners was Kirk McCreary, former CEO of MBG Marketing, who won in the Marketing and Promotions category.

Kirk has played important roles at pivotal times to elevate blueberries, promote their growth and help growers flourish. As a past leader of the U.S. Highbush Blueberry Council’s Promotion Committee, he helped shape the public perception of blueberries that led to the fruit’s phenomenal growth. As the CEO of MBG Marketing from 1994 to 2006, he led MBG through a period of substantial growth and change, positioning the cooperative to continue as the industry leader in the years ahead. Kirk’s influence was felt from the fields to the produce aisle. His promotion efforts capitalized on the growing popularity of blueberries at a time when consumers were embracing their health benefits. He was instrumental in increasing the availability of blueberries year-round through the formation of Global Berry Farms, now known as Naturipe Farms, an unprecedented partnership among growers in Chile and the United States.

As MBG’s CEO, he was committed to strategic planning to address issues affecting growers. On the ground, he implemented efforts to improve the quality and consistency of frozen fruit with an eye on meeting consumer demand for quality, food safety and security. He also instituted a food safety program for all MBG producers encompassing their farm, harvest and packing operations, as well as MBG’s warehouse facilities, which has successfully upgraded all aspects of production, distribution and marketing chains.

“The reality is this recognition goes well beyond an individual,” Kirk said during his acceptance speech. “It has been a privilege to have been a part of the first 20 years of USBHC. This organization has undoubtedly been one of the most successful fully funded grower research and promotional programs during this time. This was possible due to the strong support of our growers, producers and their counterparts.”

Blueberries As Seen in the News*

* These articles are for sharing purposes only. Specific views and opinions expressed in news articles do not represent the views of the USHBC.